Two of the most well known festivals in the Jewish calendar are Purim and Yom Kippur. One couldn’t find two festivals more opposite in their methods of commemoration. Unlike the other chagim, on Purim we feast and drink copious supplies of alcohol to the extent that our sages tell us we should drink to such […] 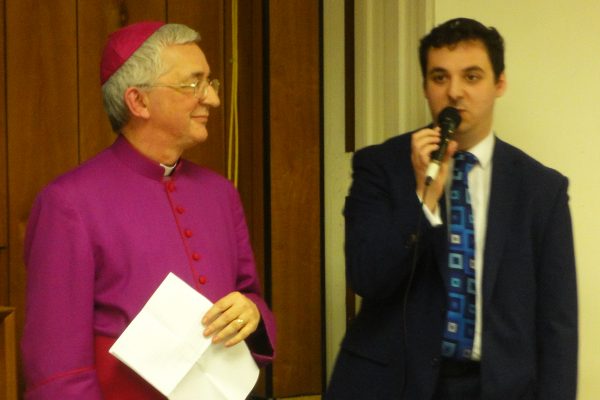 The community were delighted to welcome The Bishop of Woolwich, Right Reverend Dr Michael Ipgrave OBE to the sabbath morning service at the invitation of our minister. He will be leaving his post shortly after being elevated to become the Bishop of Lichfield. Serving in his capacity as Chairman of the Council of Christians and […] 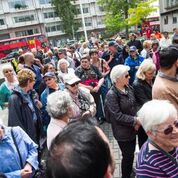 It is rare that we have a full Synagogue but on this afternoon we had a hall filled with over 200 people including many VIPs. Amongst them was the Bishop of Woolwich Michael Ipgrave (Chairman of Council of Christians and Jews), Ministers of many other religions, MPs, Councillors and High Ranking Military Officers.  Also importantly, there were several people who had never […] 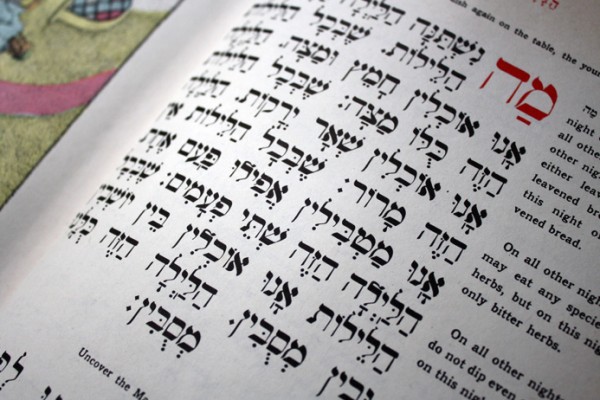 We are welcoming our dear friend, the Bishop of Woolwich and honouring him on his elevation to the position as the Bishop of Lichfield.  Bishop Michael will join us for the Shabbat Service and then address the community.  There will be a savoury kiddush following the service.  All are welcome.

The annual community Seder Night was held on first night of Passover. In spite of it falling on a Shabbat which made organising difficult the seder was a great success. The food was delicious; it was prepared by our Vice Chairman Joan Goldberg and her helpers. The very musical explanation of the festival by our Minister David Rome was very […]

A small but increasing number of women in our community are reciting the mourners kaddish which is something that I would like to actively encourage. The Chief Rabbi has produced a booklet which may well help those women that wish to say kaddish during a period of mourning or yahzeit. Women are as entitled as […]

As we enjoy the Jewish Festival of Light – Chanukah, we can make a comparison with another festival and learn the following lesson. The two most joyous Jewish festivals are arguably Chanukah and Purim, but there is one significant difference between the two. On Purim we are obligated to make a mishteh – a […]

As we approach the High Holydays, one of the things that often slips our mind is our remaining or even becoming a cohesive nation. We are frequently either so involved with the minutiae of the religion or not involved nearly enough, we forget how Jewish unity enabled us to overcome some of the worst forms […] 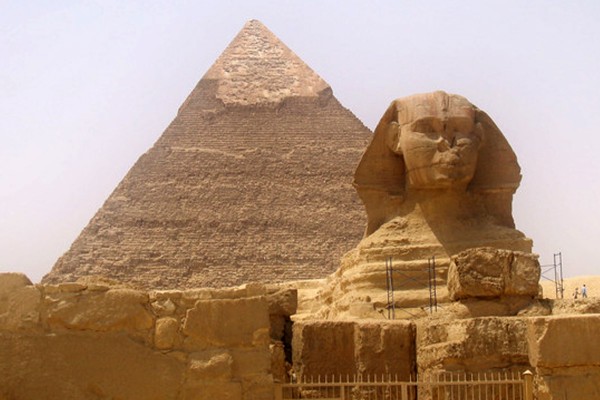 Pesach otherwise known as Passover  is the time when Hashem bypassed the houses of the Israelites whilst smiting those containing the Egyptian firstborns. What was so miraculous about the ten plagues? A recent documentary aired on television outlined various scientific theories regarding how and why the plagues were not necessarily miraculous. Let me indulge in […] 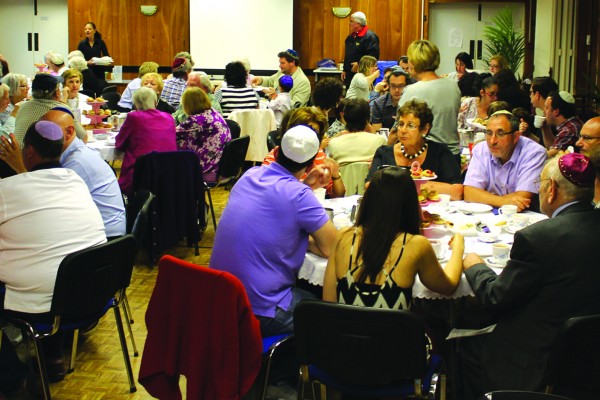 Over the last few months there have been numerous events within the community. Simchat Torah was awesome as alcohol flowed into the deepest nooks and crannies of the synagogue edifice. The service included the reading of the law, part of which was conducted by our Chatan Bereshit , Elie Dahdi, who read the Torah with […]

It is a recognised fact that Jewish people love to argue, sometimes even if no one else is within a twenty mile radius we have been known to argue with ourselves! The Torah describes the Jewish people as ‘Am K’shei Oref hu’ – ‘A stiff necked people’. I would like to mention probably the most […]

Shavuot is a Jewish holiday that celebrates the giving of the Torah to the Jews. The Talmud tells us that God gave the Ten Commandments to the Jews on the sixth night of the Hebrew month of Sivan. Shavuot always falls 50 days after the second night of Passover. The 49 days in between are […]